Back to all posts

GroundSounds Features "Pump It UP"

Huge thanks to GroundSounds for sharing the upcoming single “Pump It Up” being released next Friday! The independent music news site shared the band's upcoming single, a cover of "Pump It Up" by Elvis Costello, coming on Friday, February 19. Fans can hear the demo version of the song on the band's website and hear it streaming on SoundCloud at soundcloud.com/thebluenews 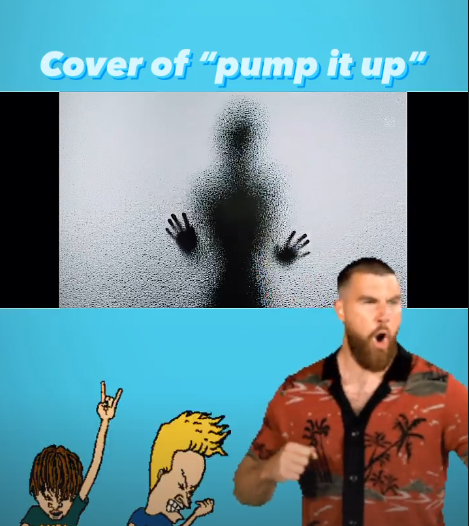