Releasing on July 4, 2021 this is a remixed and remastered version of the original 2011 album. Each song features new instruments and the album has been remixed by the band. Remastered using Landr.

The new song "Feel Alright" was recorded at Studio 2300 Nashville in Nashville, TN on July 10, 2021. Vocals and guitar by James Orndorff, Drums and Percussion by Dustin Richardson and additional guitar and bass by Brody Greif.

This new single has not yet been released by The Blue News. Fans can download the song for free when they sign up with their email for the band's email newsletter.

Check out more music by The Blue News at www.bluenewsband.com and linktr.ee/the.blue.news 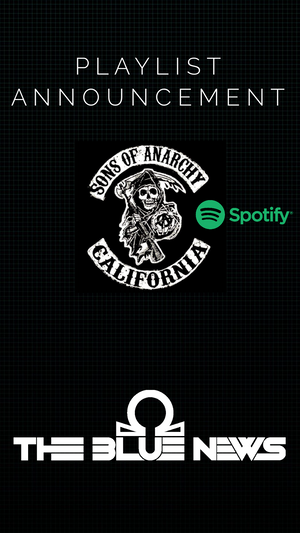 The song "Stay Gone For Good" has been added to the Sons of Anarchy playlist. To check it out on Spotify now, click on the link or the graphic below! 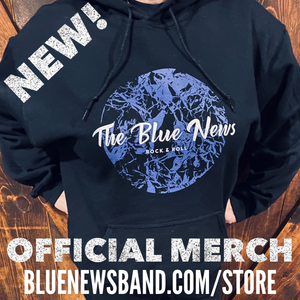 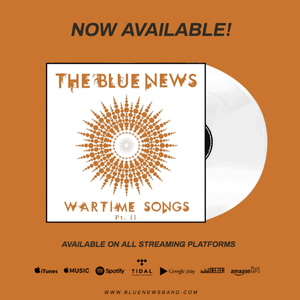 The new re-issue of Wartime Songs is now available on all streaming services. (fanlink.to/wartimesongsii) Check out the new mixes including new instrumentation, guest performers, and more. The most popular songs on the album are "Just A Game", "Stay… 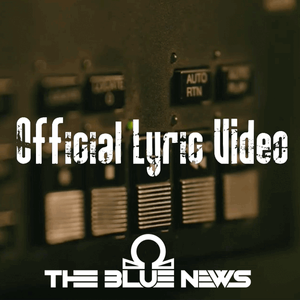 [YouTube] http://youtube.com/blamerecords - In just 7 hours the band will premiere a new lyric video for the song "Stay Gone For Good". The song is one of the most popular by The Blue News with nearly 250,000 streams on Spotify… 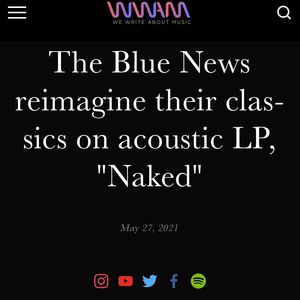 Released in 2019, but still as fantastic today, The Blue News’ all acoustic record Naked is 100% worth your precious listen. Please read along with us as we break down their album, as well as provide a… 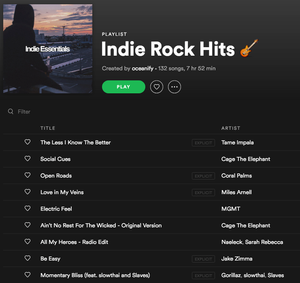 The Blue News on Indie Hits Playlist on Spotify

The band has been added to a new playlist called "Indie Rock Hits" on Spotify. You can hear The Blue News on the Indie Rock Hits playlist along with bands like Cage the Elephant, Tame Impala and more. Check out… 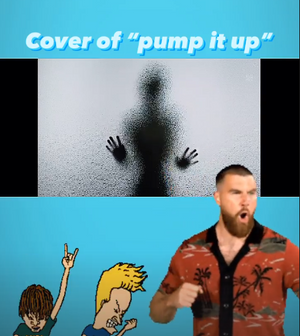 GroundSounds Features "Pump It UP"

Huge thanks to GroundSounds for sharing the upcoming single “Pump It Up” being released next Friday! The independent music news site shared the band's upcoming single, a cover of "Pump It Up" by Elvis Costello, coming on Friday, February 19… 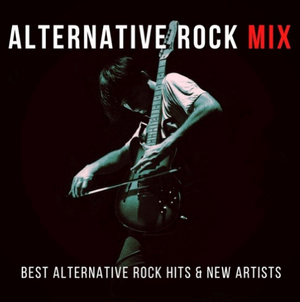 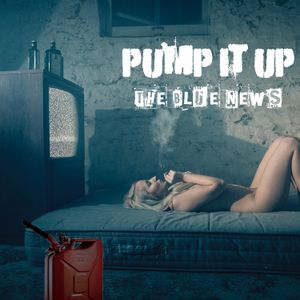 Hear the new cover of "Pump It Up" by Elvis Costello & The Attractions performed by The Blue News.
The song is being released as a limited edition digital release in February of 2021 and only 25 MP3 copies are… 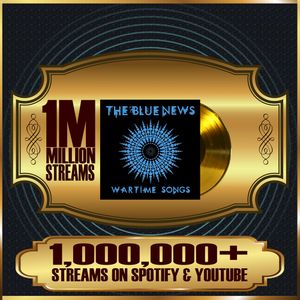 Nashville, TN – September 25, 2019 – DigitalMusicNews.net - The indie rock band The Blue News announced today that they have reached over 1,000,000 streams on Spotify and YouTube. The unsigned rock band comes from a rural area near Terre…

Releasing on July 4, 2021 this is a remixed and remastered version of the original 2011 album. Each song features new instruments and the album has been remixed by the band. Remastered using Landr.

The Blue News reimagine their classics on acoustic LP, "Naked"

The 6-song album Wartime Songs is a "minimalistic" rock record featuring only two musicians - James Orn on guitar and vocals and drummer Dustin Richardson. All songs were recorded during a single session at Retrophonic Studios near Jacksonville, FL with audio engineer Jim Devito. Devito has worked with bands such as Lynyrd Skynyrd, The Allman Brothers Band, Tom Petty and the Heartbreakers and more. Additional parts for guitar and vocals were recorded at the band's studio in Indiana.

The songs were mixed by acclaimed producer and engineer Sylvia Massey and Fernando Flores. Sylvia Massey has worked in the studio with Red Hot Chili Peppers, Tom Petty, Johnny Cash, Tool and more.

The song "Two Lovers" was chosen for a compilation CD called "Fresh Cuts" and 50,000 CDs were given away in Guitar Center stores.

The song "Just a Game" was featured in a movie trailer for the film "Demolition" starring Jake Gyllenhaal. The song also appeared in the Rock Band video game along with "Hitman Blues".

The song "Stay Gone For Good" is heard in the video game "Rebel Galaxy" and has become the most-played song by the band with over 130,000 plays on Spotify.

The CD can be purchased directly through this site, CDbaby and Super D Distribution for record store orders in North America.

Pump It Up (Cover)

This side-project by Brent Orndorff was released under the pseudonym James Orn. The song "Freak Out" was co-produced with Dustin Richardson [drummer and co-producer of The Blue News]. The music was partially recorded at House of Blues studios (now Universal Music Group studios) in Nashville, TN and additional recording and mixing was done at Brent's home studio in Indiana.

James The Lesser is a side-project featuring the members of The Blue News. The 3-song EP titled "Wolf Spirit" features a different approach in songwriting, and the songs lean more into Pop and Soul, rather than the Blues or Rock style. The collection of new songs was released on May 3, 2019 and are now streaming on Spotify, Apple Music, Amazon Unlimited and more.

Stream this release on Apple Music, Amazon, Spotify and more.